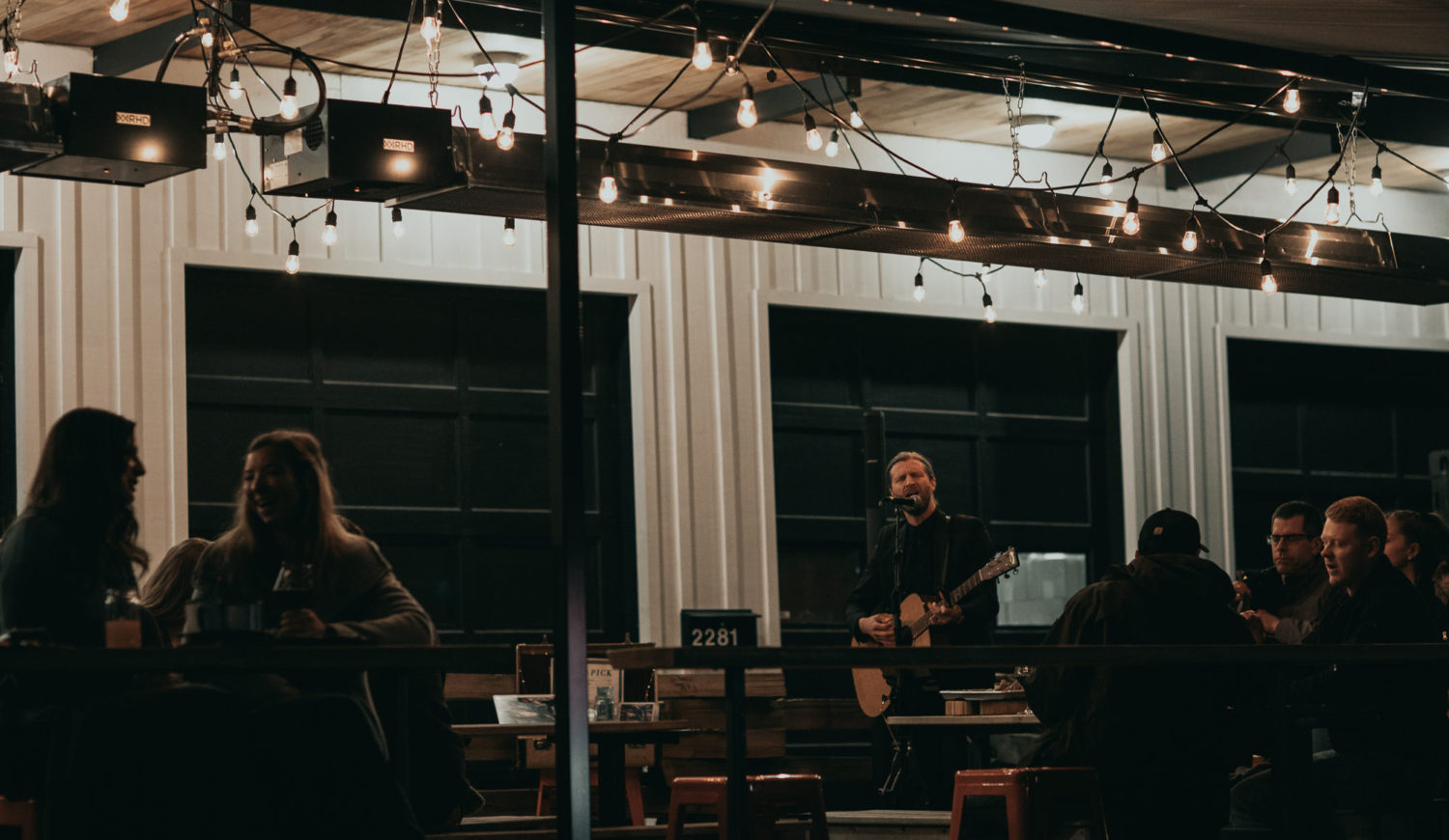 Field House is hosting live music every Thursday (and the occasional Tuesday) on our magical beer patio. Sit back with a beer, listen to some tunes, and support our local musicians.